WELCOME AT THE WEBSITE OF THE MAHAYANA BUDDHIST CHURCH!

Our goal is to create a Buddhist religious-social community that strives to preserve, deepen, and disseminate universal Buddhist philosophy, religion and culture, especially Mahayana doctrines. In the Buddhist (Mahayana) community, we strive to deepen, serve each other's views in order to achieve the freedom, inner moral values of the person, the rebirths, and ultimately the nirvana. We carry out a charitable activity that motivates human religious - philosophical engagement in the spirit of universal Buddhist, including Mahayana (including the Vajrayana (diamond path) in it).

At the same time, we proclaim a process of self-knowledge in which man, stepping out of himself and overcoming the self, ascends to inner peace in the world of Buddhist doctrines. In which world the person is no slave to time, necessity, illness, death, or the illusion of consciousness, where everything will be the result of objectivity and the Mahayana spirit!

According to Mahayana, the phenomena do not have any self, or a single tangible and identifiable essence, all the phenomena of the world are considered to be transient, it recognizes that nothing can be said about the Buddha after Parinirvana (total extinction).

In order to achieve the goals of our Church, its members intend to direct those who are interested in his teachings, directing their search primarily but not exclusively to the following: 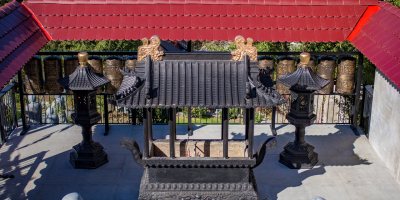 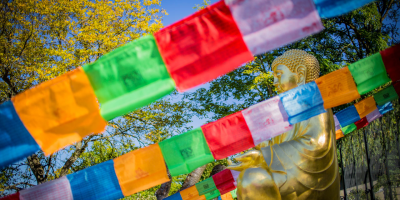 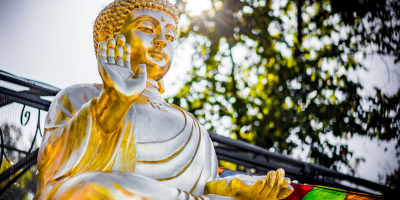 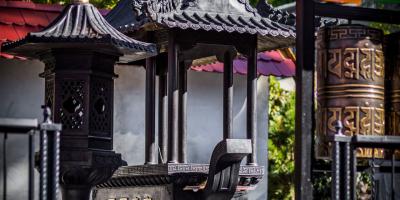 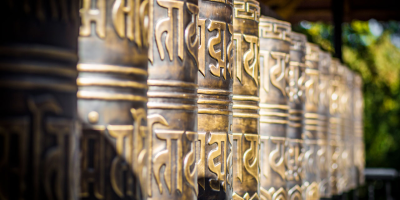 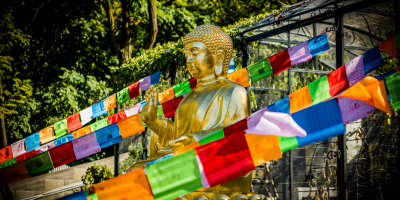 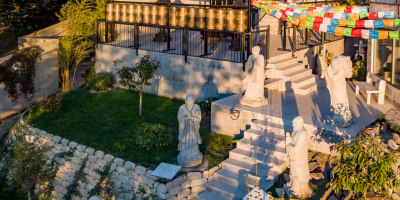 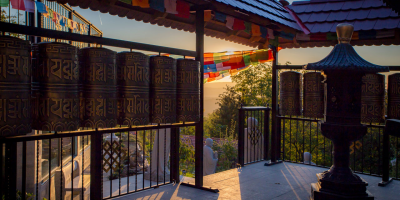 The H.E JIGTHUB RINPOCHE MAHAYANA BUDDHISTA CHURCH Association considers its main task to deepen, practice, educate, distribute the Buddhist view of the world, and assist those in need. To this end, he builds his organization, organizes the practice of the elements of faith, its education, and develops the methods and institutional system of care. In order to accomplish this, he will pursue the following activities: 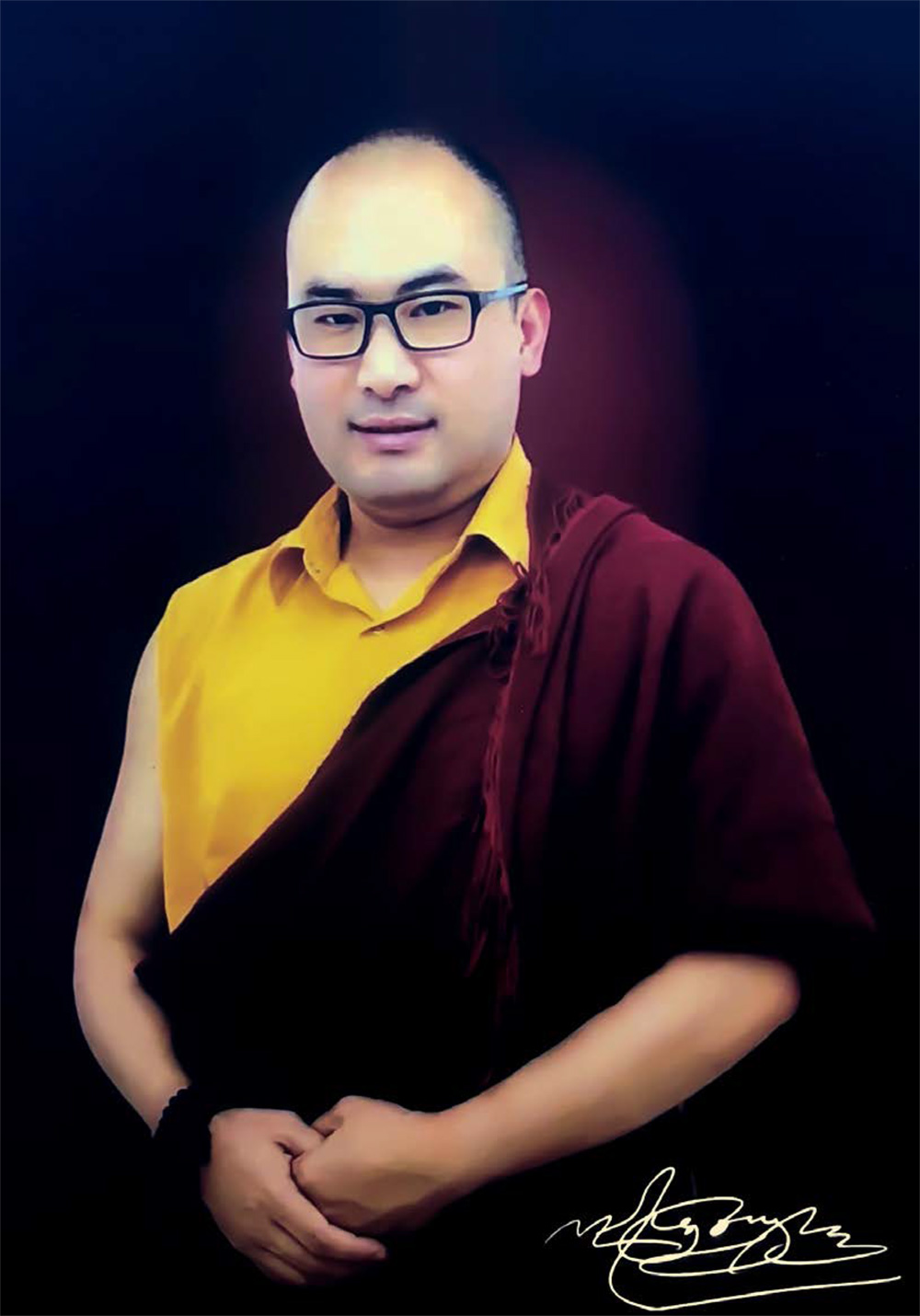 He founded monastery in Kurtoe and mongar village in eastern Bhutan and propagated Buddhist teachings which brought great benefits to the devotees around. Tulku Rinpoche was born on 2nd February, 1982 in a small remote village known as Soenakhar located near the great holy site_ Aja_ in eastern Bhutan. It’s a beautiful village just few hours distance from the very sacred place known as Aja- Nye where Guru Rinpoche visited and blessed the place over 1500 years ago. Infact!

It’s believed that in Bhutan there are three most sacred places blessed by Guru Rinpoche, namely Om, A and Hung, (Om-Ba Nye in Tashi Yangtse ), (A- Ja Nye in Sheri Muhung) and (Hung in Paro).

It is said that even though he was born in winter where everything is dried and feathered yet the blossoms of flower sprung showing good omens and signs. At around three years of age, Rinpoche had a clear memory of his previous life as Lama Thubten Kundhue and recollected about his activities of past life and narrated them genuinely which were witnessed by many people around him particularly by his parents, grandpa, Lama Gyamtsho, who is a serious Buddhist practitioner himself and other intimated relatives. His emininence, Lama Samtrul Rinpoche recognized and confirmed him as the reincarnation of Lama Thubten Kundhue Rinpoche.

He gave the name „Jigmed Thubten” inheriting his name from his predecessor. Rinpoche received all the basic education of Buddhist teachings including the religious liturgical proceedings from his grandpa venerable, Lama Gyamtsho till he was fourteen years of age. As prophesied by His Holiness, the late His Holiness Tsetrul Rinpoche, to pursue further studies in Vajrayana Buddhism, Tulku Jigthub Rinpoche went to Namdroling Monastery, Mysore, Karnataka, south India founded by His Holiness, the late H.H.,Pema Norbu Rinpoche. During the Nine Years Course of studies in the monastery, Rinpoche completed a wide range of studies covering the whole sets of Sutrayana and Vajrayana teachings under the guidance of many religious ministers, tulkus and acharyas.

His Eminence Tulku Jigthub Rinpoche received empowerments and teachings from the prominent Dzogchen masters mentioned above. So the lineage empowerments, instructions and blessings of venerable Tulku Jigme Thupten Rinpoche originated from Dharmakaya Samantabhadra and passed onto Sambhogakaya Vajrasattva, Nirmanakaya Garab Dorji and then onto Manjumitra, vidhyadhara Shri Singha, Vimalamitra, Pedmakara, king Trisong Deutsen and his consort Yeshi Tsogyal and gradually to Longchen Rabjam who passed onto Jigmed Lingpa and then to Patrul Rinpoche. The empowerments, instructions and teachings were then passed onto yo the great masters mentioned above from whom Tulku Rinpoche received them directly.

At the moment, apart from going into short retreats occasionally, Tulku Rinpoche is working hard in taking care of a temple in Paro, western Bhutan upon the request made by the public and another temple in his native village in eastern Bhutan. Both the temples are in urgent need of renovations. The Sangha members in the both the temples are committed solely towards the activities of bringing benefits to the public solving their problems through Buddhist teachings in various ways. . 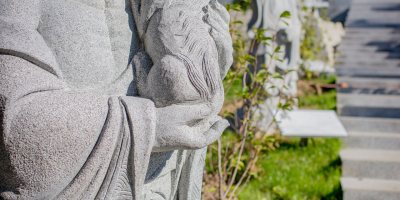 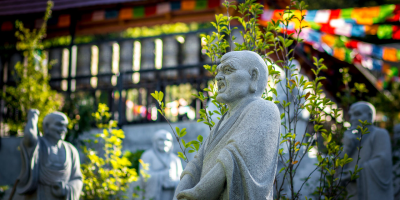 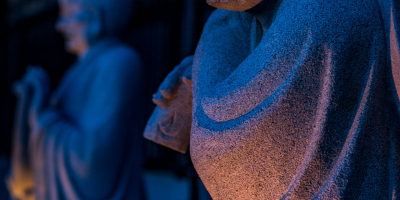 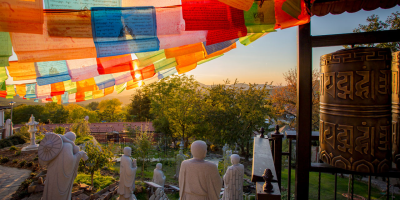 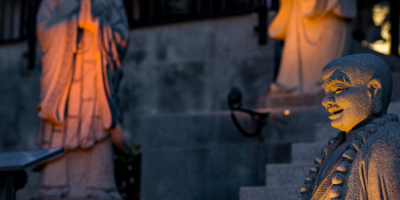